The Curious Chronicles of
Villa Nellcote

A mysterious villa on the French Riviera. The Rolling Stones rented it. The wealthy and eccentric owned it. And the Nazis occupied it. But are all the rumors really true? 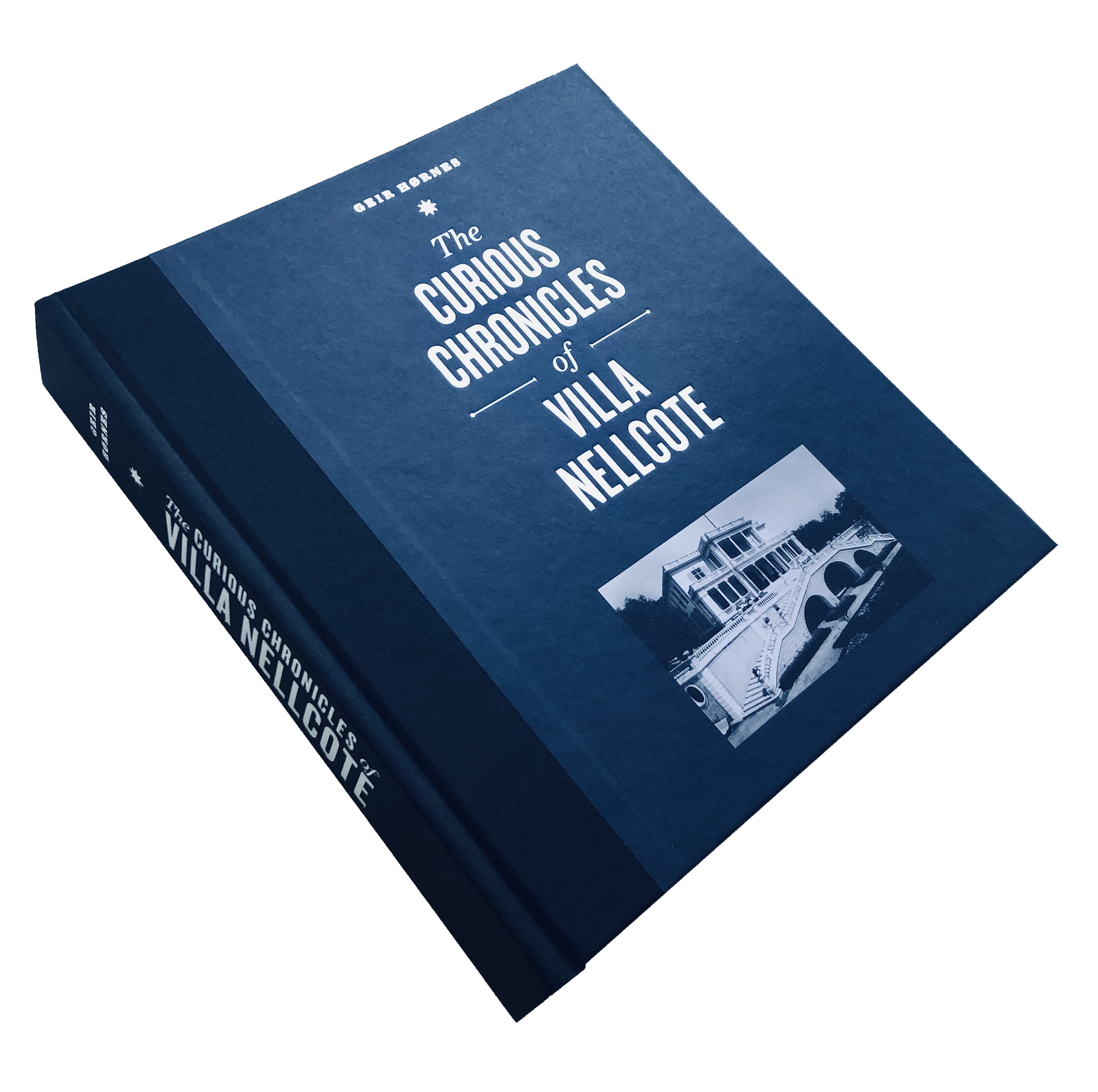 The Curious Chronicles
of Villa Nellcote

A unique villa with a unique history.

The Curious Chronicles of Villa Nellcote is an exclusive 400-page book about the legendary Riviera-mansion Villa Nellcote. The Rolling Stones rented it. The wealthy and eccentric owned it. And the Nazis occupied it. But are all the rumours really true?

Produced in collaboration with the families having owned Nellcote, the book includes first-hand accounts, and exclusive, new contributions from the Rolling Stones´ entourage adding further insight about the bohemian recording of Exile on Main St. at Villa Nellcote in 1971.

Lavishly illustrated with architect drawings, personal journals and more than 250 photos from private archives, The Curious Chronicles of Villa Nellcote is unparalleled in scope and the most authoritative document on the history of Nellcote.

“Mme Keller did not realise to whom she was renting the villa. She thought a successful young pianist would be living there and had no idea who the Rolling Stones were. When she finally mentioned the name of Keith Richards, I nearly fainted.”

Villa Nellcote is located on the French Riviera, where the facades of sand-coloured houses and swaying palms reflect off the surface of the Mediterranean Sea.

Built by the French wine producer Eugène Thomas-Piétri in 1899 and ruled over by the mighty Bordes family for generations, Villa Nellcote boasts a history shrouded in mystery and speculation.

All its residents were exceptional people: One drove the fundraising campaign for the Statue of Liberty. Another survived the Titanic disaster. A third worked, in secret, both for the Nazis and Allied during World War II.

The Rolling Stones is to blame for Villa Nellcote having pop-cultural celebrity status today.

In 1971, guitarist Keith Richards arrived at Nellcote. Worshipped by fans, hounded by the police, and hated by the establishment, the Rolling Stones had been banished from Britain. Now they wanted to make music – in the land of the old enemy, France! The mythical recording sessions for Exile on Main St. turned Nellcote into a musical place of pilgrimage on a par with Graceland and Abbey Road. Daily, visitors arrive, take photos, and post them online as a ‘bucket list’ experience. And it doesn’t stop there: A Napa Valley wine brand ‘draws its inspiration’ from Villa Nellcote. A Chicago restaurant is decorated to resemble its interior. A hip Swedish perfume is curated to smell like its garden. Why is Villa Nellcote so alluring? And why has its full, fascinating story not been told – until now?

Join author Geir Hørnes as he travels the globe and uncovers Villa Nellcote´s fascinating past on three different continents.

The Curious Chronicles of Villa Nellcote takes you inside the mythological villa, from its construction in 1899 up through the 20th Century.

• A vast selection of rare and unpublished photos, maps, drawings and ephemera.

• Architect drawings of Nellcote – including the basement where The Rolling Stones recorded.

• The Curious Chronicles of Villa Nellcote is written by award-winning Norwegian TV- and filmdirector Geir Hornes.